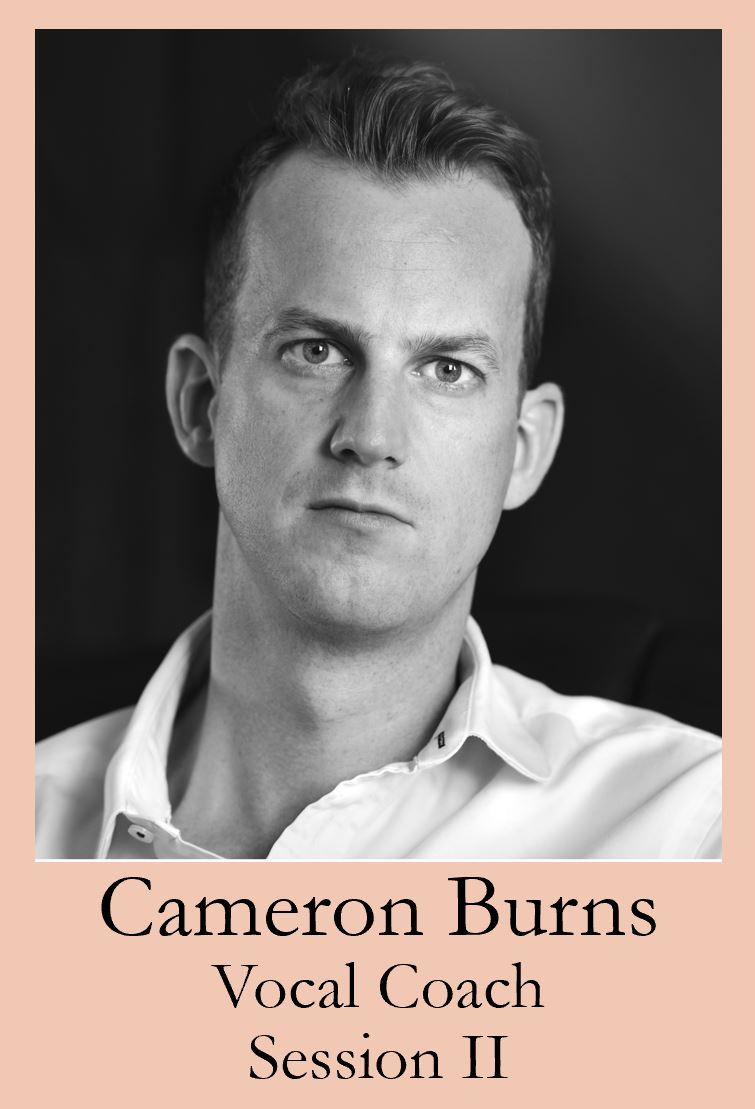 Cameron Burns is the Second Kapellmeister of the Staatsoper Hannover where he has conducted over 100 performances since his debut in December 2015. In the 2019/20 season he will conduct Martinu’s The Greek Passion, Alcina, Nixon in China, Hamed und Sherifa (Premiere), Die Fledermaus and Hänsel und Gretel.

He has a repertoire of over sixty operas and has prepared many world-renowned singers for roles at Metropolitan Opera, New York, Bayerische Staatsoper, Wiener Staatsoper, Glyndebourne Festival Opera and the Royal Opera, Covent Garden. Cameron taught for two years at the Royal Welsh College of Music and Drama and has been invited as a guest coach on several courses including Britten Pears Young Artist Programme and Musik Theater Bavaria. In addition, he has served on the committee of the UK Wagner Society.

A Londoner by upbringing, Cameron was both an Academic and Organ Scholar at New College, Oxford University where he graduated with a starred-first in piano performance. He is also a graduate of the Solti Accademia in Castiglione, Italy, the Britten-Pears Young Artist Programme, Snape and the National Opera Studio in London. He was a Conducting Scholar with the London Symphony Chorus (working with Sir Colin Davis, Valery Gergiev, Sir Mark Elder and Gianandrea Noseda), Chorus Master of Grange Park Opera for three seasons, Assistant Chorus Master at ENO, Chorus Master of Dorset Opera and Guest Chorus Master for Nationale Reisopera, The Netherlands.