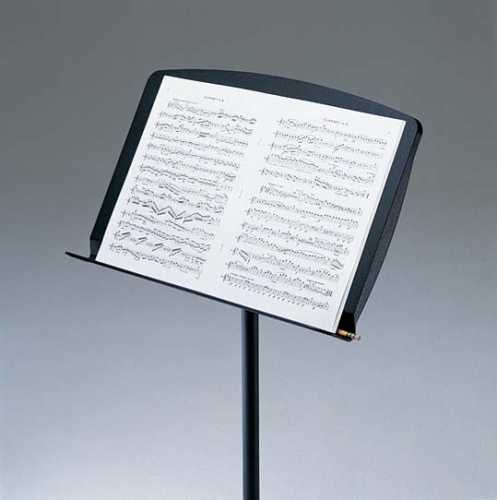 You’ve invested countless hours refining your vocal technique and your repertoire. Whether it is for a recital, an audition, or an opera performance, when the lyrics are not in your native tongue, a diction coach will put the finishing touches on your preparation by:

David Adams is Professor Emeritus of Voice at the College-Conservatory of Music, University of Cincinnati. 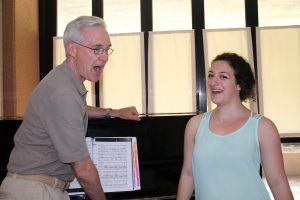 Prior to the start of his teaching career, Dr. Adams performed and studied in Italy at l’Accademia di Santa Cecilia in Rome, and in German and Austrian theaters. He sang extensively as a concert singer, particularly the evangelist roles in the two passions of J.S. Bach. Contemporary music also figured in his performing career, including several premieres. He sang works of Elliott Carter, John Corigliano, and Sir Michael Tippett in their presence. As a recitalist, Dr. Adams performed a broad repertoire focusing primarily on Czech art song. He recorded an album of the songs of Smetana and Dvořák.

Dr. Adams was the administrative head of the Performance Studies Division at the College-Conservatory of Music at the University of Cincinnati for several years. He was also the artistic director of CCM’s Italian summer program Opera Theatre and Music Festival of Lucca, and its successor CCM/Spoleto from 2004 to 2011. He is the author of two books: A Handbook of Diction for Singers published by Oxford University Press, and The Song and Duet Texts of Antonín Dvořák, published by Leyerle Publications. Former students of his are singing and teaching nationally and internationally, including finalists in the Metropolitan Opera auditions.

“Having lessons with David is so must fun; he has so much knowledge and is super friendly too!”
– Owen W., Opera Viva! 2017

Gerardo Felisatti
Gerardo Felisatti is Opera Viva’s accompanist and coach during our summer sessions in Verona. He is an accomplished composer, performing artist and vocal coach. Gerardo has served as accompanist and vocal coach for opera productions at theaters throughout Italy, including Rovigo’s Teatro Sociale, Treviso’s Teatro Comunale, and theaters in Padova, Vicenza, Bassano del Grappa, Venezia, Ferrara, Modena, Trento, Bolzano, and Novara. 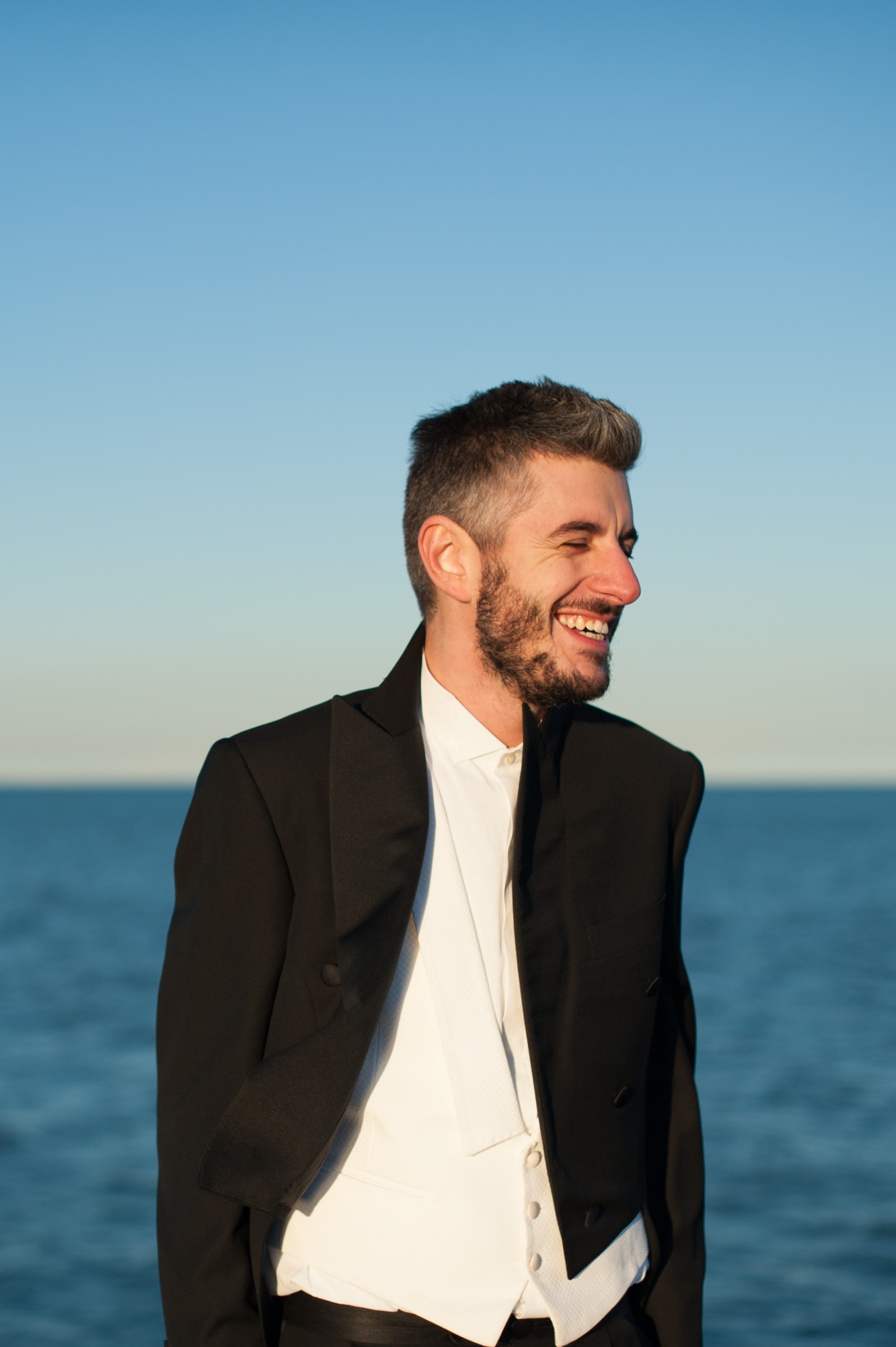 Gerardo has recorded three albums of his own composition: Con le Mie Mani (2010), Rosso Vivo, con Fuoco (2012) and Acquamadre (2016). All were produced by Enterprise8 Records and are available online and on the most popular streaming services. Rosso Vivo was awarded Disc of the Month in April 2013 by Audiophile Sound Magazine.

“Gerardo’s expertise as a coach and accompanist are impressive.  His kind and enthusiastic personality make the collaborative experience enjoyable.”
– Maggie A., Opera Viva 2017